The agricultural sector uses huge amounts of resources to feed the 7.4 billion people on our planet.

But only certain parts of the agricultural products, usually the roots, fruits, seeds or juices, end up as food. This accounts for only 15 to 20 % of the plants that are grown for food production. While some parts of the plants are used as animal feed, billions of tons of agricultural residue remain and often end up as waste and are burned or used for energy generation. PaperWise has come up with a process that uses the plant residue to produce high quality paper that can be recycled up to seven times. This process not only uses resources in a responsible way, it also contributes to reducing deforestation. 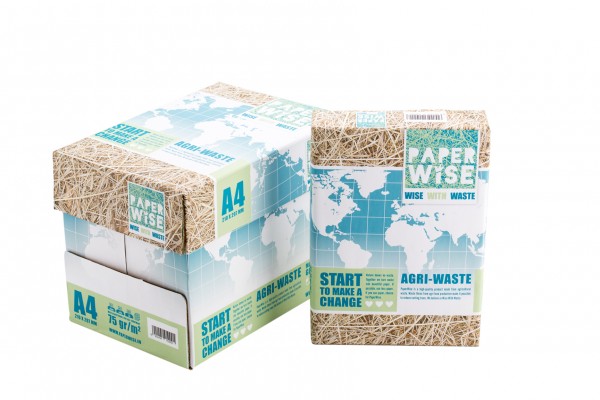 PaperWise founder Peter van Rosmalen started the company after he saw how agricultural waste was burned on his travels around the world. He thought: There has to be a better way and decided to find out how he could turn waste into paper. He and the PaperWise team have a clear vision. They hope that schoolchildren will spontaneously answer the question ‘What is paper made of?’ in several years with: ‘From agricultural waste like leaves and stems’, the company states on its website. The company’s inspiration is a simple motto: Nature knows no waste. Throughout the production process, PaperWise aims at reducing its environmental impact as far as possible while providing high quality paper and cardboard products.

To ensure that there are no unintended consequences, the sustainability of PaperWise products has been studied by the IVAM University of Amsterdam. The researchers assessed the impact of PaperWise Products in a Life-Cycle-Analysis (LCA)- Quickscan study, looking at the impact of natural resources, chemicals, water, energy, machinery and waste on the environment over the span of the whole lifecycle of the product. The researchers found that PaperWise product reached sustainability indicators that were 47 % better that those of wood-based FSC-paper and 29 % better than those of recycled paper. PaperWise products are used for stationary, brochures, notepads, copying paper, envelopes, magazines, books, labels and packaging materials for fruits and vegetables as well as for snacks and convenience food. 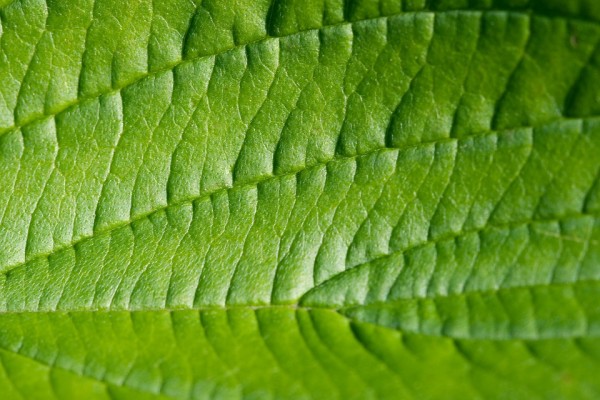 One principle of PaperWise is to keep transportation to a minimum. That’s why PaperWise’s graphic PaperWise is produced in Kagithapuram in the province of Tamil Nadu in India. The location was chosen because the region produces sufficient amounts of agricultural waste for paper production. The PaperWise factory works with tens of thousands of small local farms that produce food in the region. The factory uses about one million tons of agricultural waste annually. To transport the paper from India to Rotterdam to the PaperWise European distribution center in the Netherlands is done with container ships with an A or B energy label. PaperWise stated that it is diligently monitoring the environmental impact of transport and will further reduce it whenever possible.

Since PaperWise looks at the whole value-chain, it has also strict water-use-policies. The factory for graphic paper only uses river water and cleans it in its water treatment plant. The water quality after treatment is so high that the water is also used as drinking water in the surrounding villages, thus providing potable water for 1.4 million inhabitants. Adjacent to the factory, three large artificial lakes were created that are filled with water during the rainy season so that no river water has to be diverted during the dry season.

Energy use was also a concern when the factory was built. The company therefore installed windmills to generate energy. A zero waste policy is also in place to ensure that no waste is leaving the factory grounds. A few years ago, a concrete factory was built next to the paper factory to use the residue from paper production as a resource for cement production. This way, the philosophy of ‘nature knows no waste’ is taken one step further.